Doing everything “right” didn’t bring me the success, confidence + fulfillment I hoped for.

by An | Confidence Booster, Failure, Right Career Fit, Worrying Too Much About What Others Think 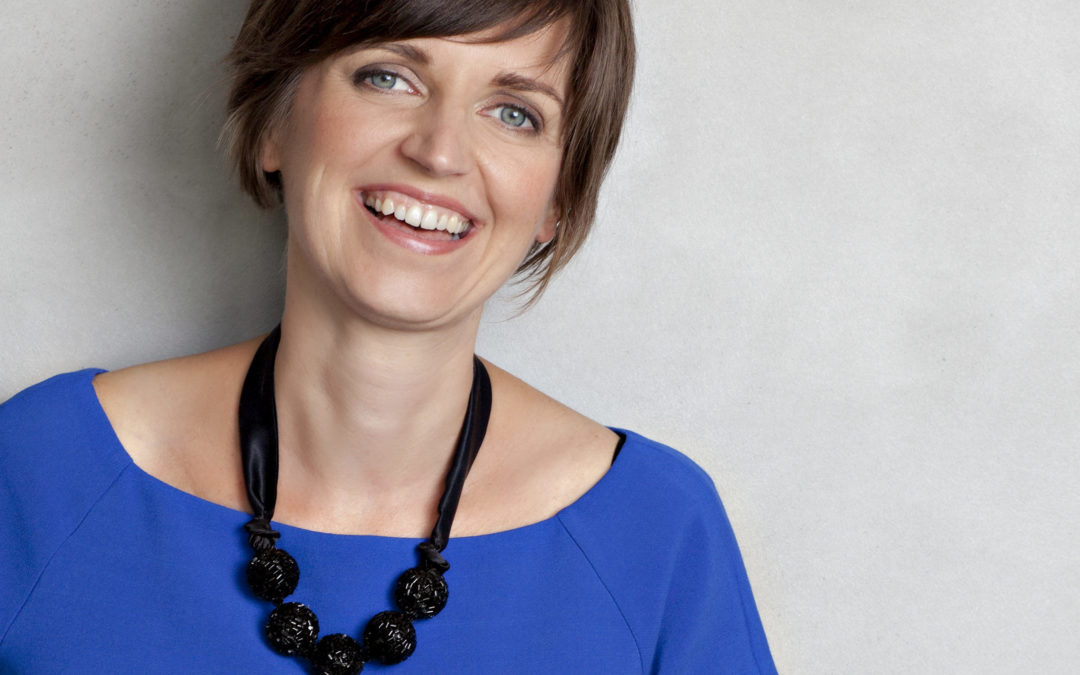 I would be the one who liked the music others liked –  so I would fit right in.
I would be the one to read the books others loved – so I wouldn’t be judged.
I would be the one who took up running – not because it was fun, but because everyone was doing it.
And I felt like I should too.
I would be the one to pick out a restaurant I thought they wanted to eat at – even though I got the question “where do YOU wanna go eat tonight?”
I would be the one to become an engineer – because I was good at math + it seemed the logical thing to do.
I would be the one to scribble down “psychology” as an option too – only to never seriously consider it because it was “too crazy + just a silly idea”.
I would be the one to dress like plain Jane – anything to not draw attention to me.
I would be the one to talk to you for hours about say, collecting stamps, and pretend to like it too – because then you’d like me too.
I would be the one to miss the bus – because I didn’t want to look silly running for the bus, only to see the drive away just as I was almost at the bus stop.
I would worry about what others would think of me – and scan their every move for signs of approval or disapproval, so I could adjust accordingly.
I would work hard to avoid saying or doing the “wrong” thing – and be quiet + overlooked as a result.
Turns out that working hard to be liked was NOT an effective strategy
to be happy, confident + successful in life
– not by a long shot.
I got the engineering degree – but didn’t feel fulfilled.
I got the promising job – but didn’t feel more confident.
I got the beautiful apartment – but didn’t feel more accomplished.
Sure, on paper things looked great.
And I seemingly did ALL the “right” things.
I worked hard at being the perfect, polished version of who I thought I needed to be.
Yet NONE of those things made me feel more confident about myself.
Or fulfilled.
My career started stalling.
I was overworked + not fulfilled by the things I did.
I made long days and was always afraid to get things wrong.
I would feel drained from worrying about their feedback – even before they actually gave it to me.
I would be highly critical of myself.
I worked hard – yet my life didn’t feel as fulfilling as I thought it would.
I achieved a lot – yet still didn’t feel as confident as I thought I would.
I was ambitious and driven
– yet it felt as if I was living life with the brakes on.
And then, gradually, I started making changes.
I shifted gears in my corporate job – gradually pivoting to work that was a right fit for me, as I got more in tune with myself.
I said no to leading a project at work – because it didn’t fit with my values + what was important to me.
I took a sabbatical at that same job – because it was what I wanted right then.
I took tons of trainings on psychology, leadership and change – even though I had to work my way through tons of resistance from myself + the people near and dear to my heart.
I stopped running – and went for “boring” hiking instead, no apologies.
I took up photography and painting – even though I felt out of place as a non-creative.
Best decisions ever.
I started my own confidence & career coaching business – on the side, because that allowed me to do coaching work at my corporate job and tickle my entrepreneurial fancy.
I wear clothes that are way more outspoken, with statement blacks or bold blues + flashy fuchsias – the days of plain Jane are long gone.
I have songs from Michael Bublé, Prince, MGMT, Bruno Mars, Adele, David Guetta, The White Stripes and Queens of the Stone Age on my iPhone – an eclectic mix that feels totally on point to me.
I feel so much more grounded, confident and fulfilled today.
Even when I screw up, when things go wrong, or when I make a fool of myself.
Even when people don’t agree, or don’t understand or judge me.
So what created that change?
Not my achievements along the way.
Not the worries, doubts and fears that all of a sudden went away.
Not falling seriously ill at the age of 27.
Not compliments or shout-outs from others along the way.
Not because I “fixed” myself.
Not the stars that magically aligned.
I discovered thought work.
I studied how the brain works.
I discovered the principle of tiny action-taking for massive results.
I learned how to manage my mind.
I learned to value who I am + who I am NOT.
I learned to take micro-actions – aligned with my vision for myself.
I applied what I learned consistently.
THAT’s what created the change.
THAT’s what’s creating more change in my life as I grow + evolve.
And that’s what you can learn too, so you too can create the life + career you’re – deep down – longing for.

Like what you see? Get updates delivered straight to you!

Plus, you'll get my Get Started Kit to help you stop beating yourself up when things go different than expected.

So you get to do YOUR thing, with confidence + ease (and have the impact you KNOW you can have).

This website uses cookies to improve your experience while you navigate through the website. Out of these, the cookies that are categorized as necessary are stored on your browser as they are essential for the working of basic functionalities of the website. We also use third-party cookies that help us analyze and understand how you use this website. These cookies will be stored in your browser only with your consent. You also have the option to opt-out of these cookies. But opting out of some of these cookies may affect your browsing experience.
Necessary Always Enabled
Necessary cookies are absolutely essential for the website to function properly. This category only includes cookies that ensures basic functionalities and security features of the website. These cookies do not store any personal information.
Non-necessary
Any cookies that may not be particularly necessary for the website to function and is used specifically to collect user personal data via analytics, ads, other embedded contents are termed as non-necessary cookies. It is mandatory to procure user consent prior to running these cookies on your website.
SAVE & ACCEPT